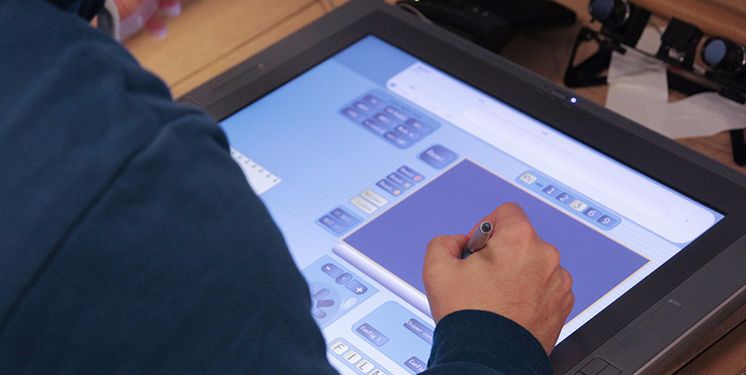 Is it possible to “quantify” an operator’s expertise by recording his/her physiological cognitive reaction that occurs during the execution of a task?

According to several psychological models about the Human Factor, an operator’s behavior during the execution of a task could be managed by different levels of cognitive control, more or less automatic, on the basis of how much the operator is familiar with the task itself within the test environment, and definitely on the basis of his/her expertise.

Several cognitive processes, different in intensity and type (attention, working memory, mental effort), are linked to the control level - and therefore to the expertise. These kinds of processes occur at a subconscious level, and the neurometrics developed by BrainSigns (which are based on the cerebral signals), may give access to such information, otherwise unobtainable, by using traditional methods based on the operators’ performances and on their own declarations. 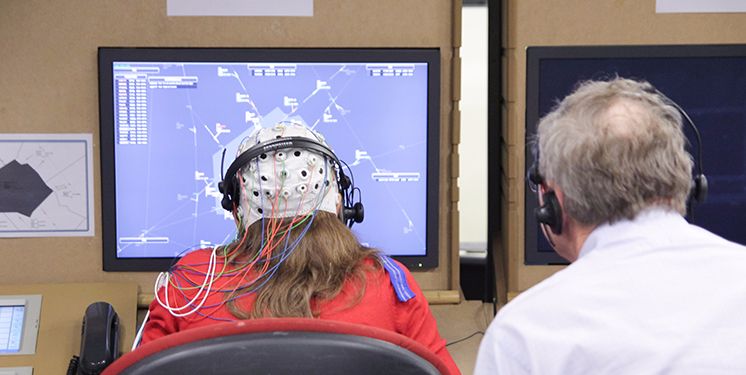 So far, BrainSigns team has published many research works - available on international journals and conferences’ proceedings – which deal with the expertise’s evaluation of professional and trainee Air-Traffic-Controllers, both in lab contexts and in operational environments.

Technologies involved are the following ones:

Thanks to the technologies above mentioned: 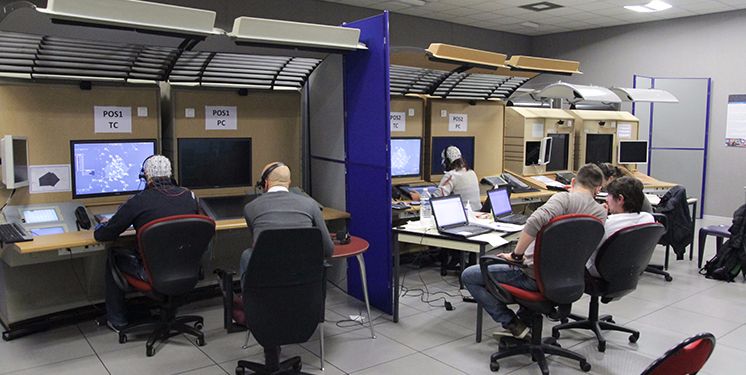 What you will get:

Questions that could be answered: