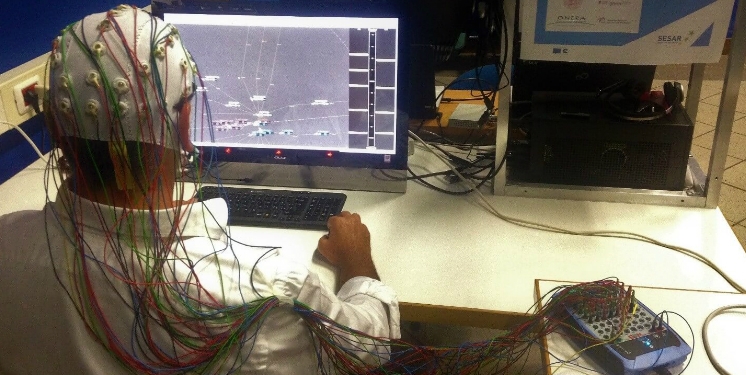 BrainSigns participated with the University of Bologna in the MINIMA research project, which aims at studying how to mitigate, on flight controllers, the negative impacts of high levels of automation in air traffic control instruments.

The problem could soon become a crucial one, in the operating environments in general and in particular in Air Traffic Control environment. It can be managed by measuring in real time the so-called "Human Factor", also using the most innovative technologies deriving from the neurosciences and  BrainSigns’ neuromatrics.

In the operating control environment, there is an increasing tendency at automating the interfaces and systems normally used by operators, with the aim of supporting the operator himself/herself in his/her activities, and thus improving the quality and safety of the service offered.

The Air Traffic Management sector (ATM, Air Traffic Management) is not exempt from this trend, which, however, entails a parallel change in the responsibilities of the operator, whose job is likely to be reduced to the mere supervision of a system that performs tasks in his/her place. Since even artificial systems are not infallible, the supervision of a human being is still necessary, as well as an operator that is ready to intervene in case of need and monitors the occurrence of critical phenomena, such as excessive confidence in the system, or the “mind wandering” (the operator pays no more attention to the operational task, but focuses instead on thoughts and images that are most often disconnected from the surrounding context). The operator, in contexts when there is a strong automation, could suffer the phenomenon of the "Out-of-the-loop" (Mica R. Endsley, 1995), rather than suffering for fatigue. 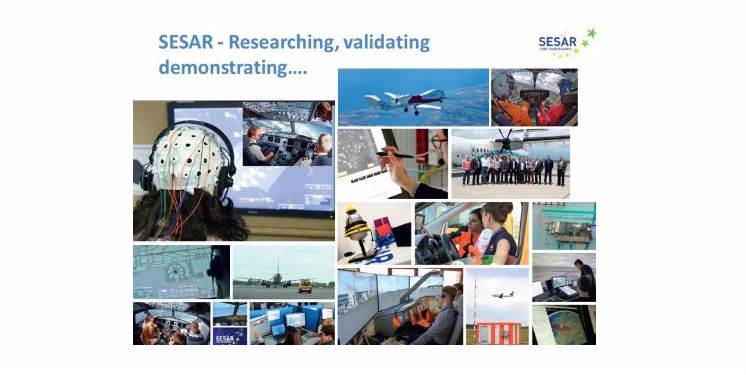 AIM OF THE RESEARCH:

The MINIMA project (MItigating Negative Impacts of Monitoring high levels of Automation), is aimed at developing a system capable of measuring in real time the level of Attention and Vigilance of Air Traffic Controllers, based on their brain and eye activity, thus better adapting the automation level of the ATM interface used and avoiding "out of the loop" phenomena.It is about Adaptive Automation: if the Controller is adequately "alert", the interface will perform most of its functions in an automatic mode. On the other hand, if a significant decrease in the supervision level of the controller is measured, instead, the interface will automatically switch to the manual control of some functions, in order to prevent phenomena such as the Out-of-the-Loop one (that is when the controller temporarily loses awareness of the surrounding environment current state: this would result in a serious and dangerous deterioration of his/her performance).

METHODS USED IN THE RESEARCH:

DESCRIPTION OF THE RESEARCH:

The MINIMA project is part of the European program “Horizon 2020”, in particular is under the SESAR Joint Undertaking framework, and sees the participation of the:

The experimental activity of the research was divided into two phases: 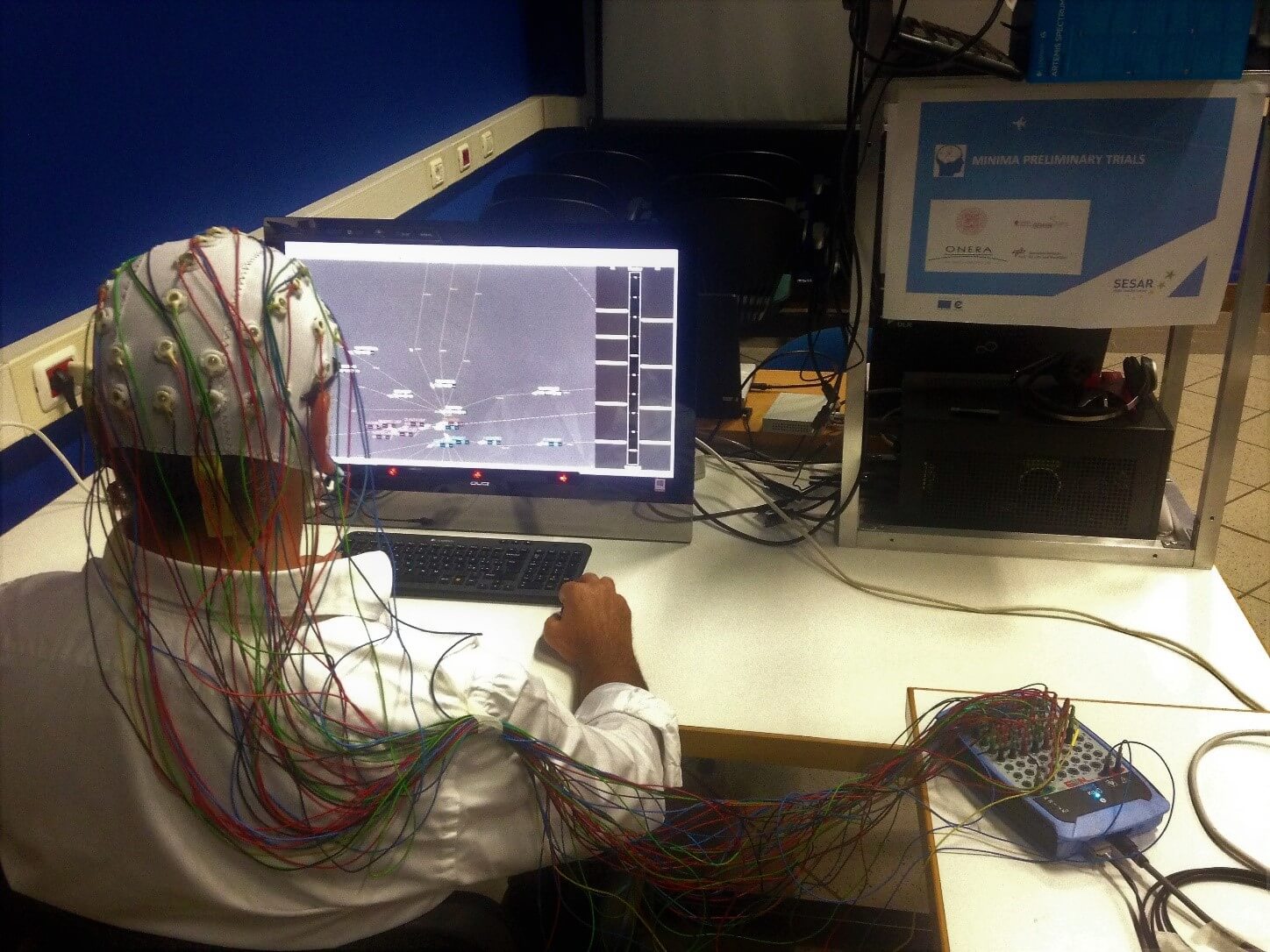 RESULTS OF THE RESEARCH:

The first phase of the project ended with the following results:

The second phase (Validation) is currently in progress, with the aim of testing the online interaction between BVR and ATM interface, demonstrating if and how this system can be used to improve the machine-human interaction in such environments, with the ultimate goal of increasing service safety standards.