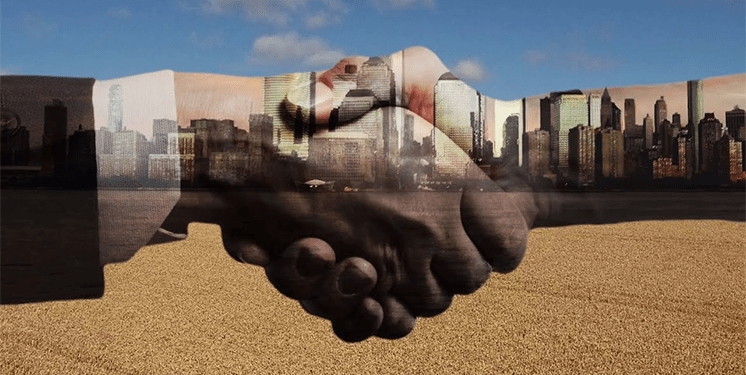 In June 2020, 37 years after its foundation, Banca Ifis changed its face reinventing itself in accordance with its own identity and providing itself with an "audiobrand identity", validated by neuroscientific tests. Banca Ifis was the first to do so in Italy in the banking sector.

An attempt was made to create a kind of sound DNA of Banca IFIS's rebranding starting from a deep study of the Bank's history and future positioning purposes.

To create this sound DNA, sound timbres, effects, notes and frequencies were identified. Once assembled the concept of the brand has been identified and translated into audio in a few notes able to be recognized even with closed eyes.

The starting idea was that the audiobrand transmitted "dynamism, solidity, authenticity, elegance and familiarity" generating an audio proposal that is as synergical as possible with these brand attributes. All this took place generating several artistic proposals and using a scientific testing process not linked mainly to personal tastes.

The project involved many professionals, including: the Fluendo communication agency, the creative agency specialized in musical stimuli (Concerto Music) and BrainSigns. It took 100 days of work to create the audiobrand, five music production studios, 230 hours of recording in three studios, a polyphonic orchestra with 32 violins, 6 pianos and more than 40 musicians.

It was a test conducted online because of Covid restrictions (May 2020). 400 people from all over Italy were involved online and were made to listen to the sound stimuli in tests and measured the reaction times on the associations to brand attributes. In other words, during listening to the two audiobrands and the musical theme, was measured the speed with which the test participants associated the audio stimuli with words more or less related to the proposed values.

Among the two possible audiobrands, it was possible to choose the one with the best associative results towards the values that Banca Ifis mainly wanted to represent.

Regarding the musical theme (to be used as a soundtrack for big events or for advertising communications) it was strongly associated with each attribute / value and it was possible to confirm it for the coherence between what has been realized musically and what was wanted to be expressed with the values of the Bank's rebranding.