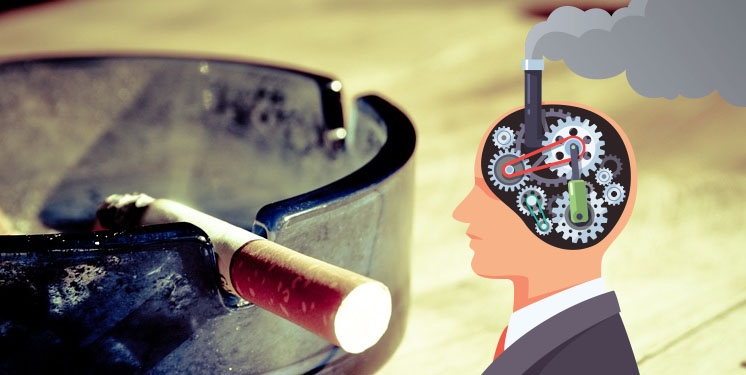 We have recorded the physiological reactions of 22 participants to the observation of anti-smoking Public Service Announcements, by using electroencephalography as well as, heart rate and skin conductance.

The aim of this research was to measure the instinctive response of 22 subjects between 16 and 19 years old, during the observation of anti-smoking campaigns, aired in Europe and the USA between 1998 and - 2015.

The sample was subdivided into: 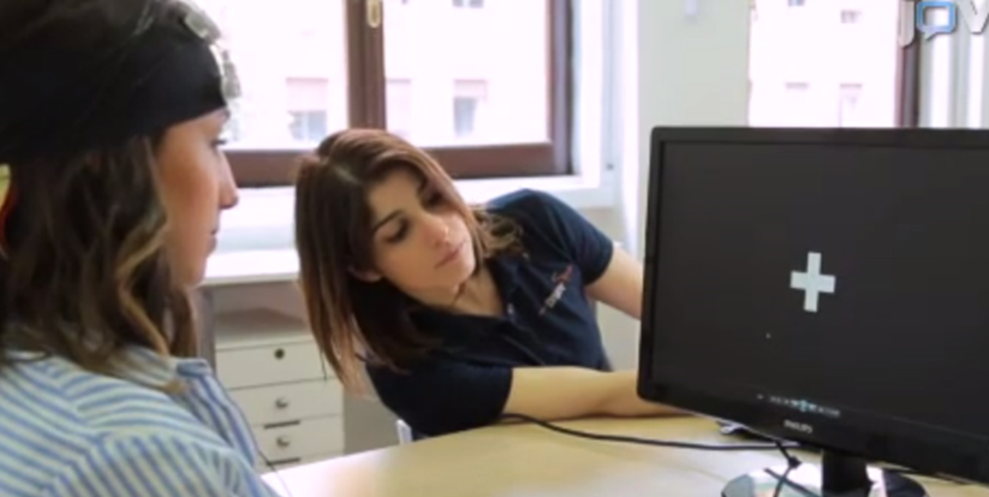 The detected and analyzed indexes were the following: 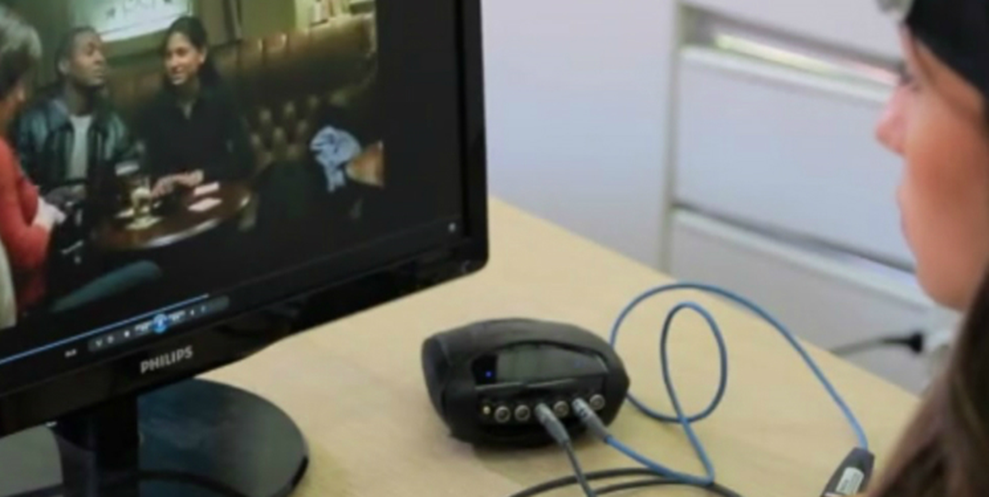 The participants, sitting in front of a computer screen, then had to watch the video with commercials and images.

With regard to the Approach-Withdrawal index, both the commercials and the images belonging to the "awarded" group have obtained higher average values.

Finally, for the emotional index, both the images and the commercials belonging to the "effective" group elicited higher values.

These first results have shown that the "effective" group provoke higher values for the emotional index. As far as it concerns the images, the "effective" group showed the lowest values of cognitive engagement. This means that the campaigns of this group are most emotionally engaging, and - in the case of images - show a simpler and more immediate communication.